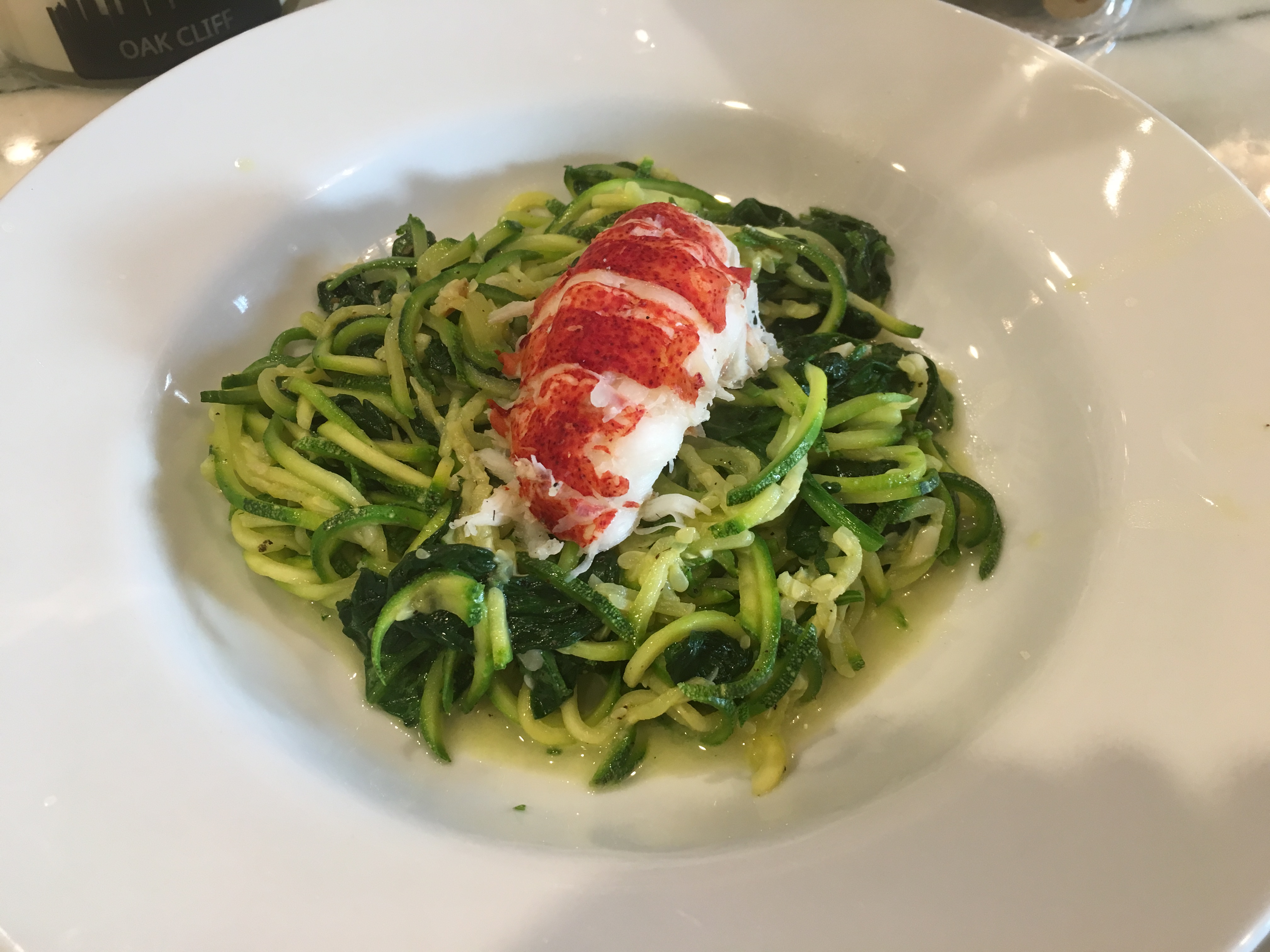 May has been one of the months that has tested my resolve for staying at home and cooking. I have no logistical explanation as to why – other than we live in Texas and it has been unusually hot. But admittedly, I have also been starving so it may be mind over matter too. Instant gratification. Six weeks ago I started a new walking challenge through Step Bet. I have increased my steps to be consistently over 10,000 steps most of the week and then two days a week I am at 13,000 so I think I am just hungry. All of the time. And eating out is easier – in theory at least. That is, until I examine the cost, the extra calories (or Smart Points for my WW comrades) and the fact that Steve and I are homebodies and we usually prefer to come home at night and just be at home.

All of this is just to say that this month’s meal planning has been shuffled, moved, and bumped as necessary based on my whim. It has also meant we have prepared our Go To Meals more often than usual this month (more to come on those details).

Looking back on the month, there were some One –Time recipes that were just good, meaning I’m glad we tried them but I doubt they will make it to our list again. There were some Oldies but Goodies that will always be on our list. And there were our Go-To Meals (yes, there is more than one!) that are easy and just taste good.

Of course, there were some Just Fabulous meals this month, too. So fabulous they deserve their own post…so stay tuned!  The others I’ve mentioned, The One-Timers, the Oldies but Goodies and the Go To Meals are posted this month and will be posted going forward on a periodic basis.  And yes, for those with no patience, I’ve also included the recipes for the Just Fabulous meals, too, but you’ll have to wait for my critiques.

The Oldies but Goodies:

The Fabulous. You’ll have to stay tuned for the complete critiques on these recipes but here are the recipes.